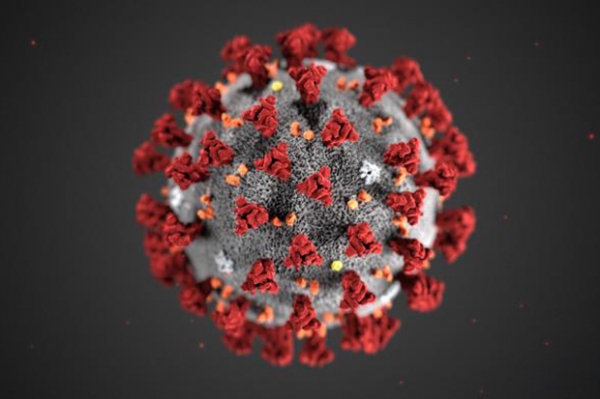 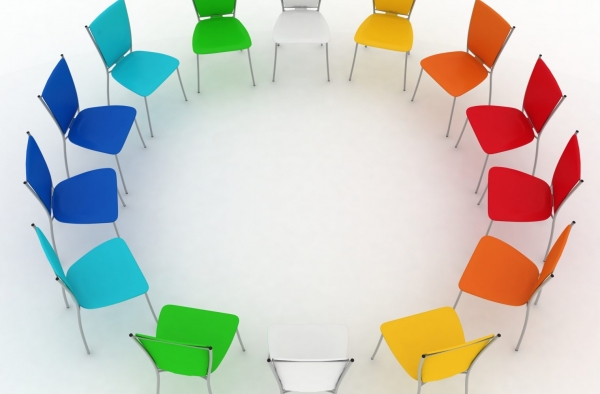 The apprenticeship standard and assessment plan are now ready for use after nearly two years of  hard work by the trailblazer group of 70 employers, universities and representative organisations. Jane Hanrahan, head of the trailblazer group and Workforce Development Manager at Norfolk County Council has had a key part to play in the publication of this standard. She says:

I'm delighted that we finally have confirmation from the IfA that the Integrated Degree Apprenticeship for Social Workers is approved for delivery.  Getting to this stage has taken us longer than anticipated, but the employer trailblazer group, supported by expertise from social work training providers, has worked tirelessly to successfully reach this stage.

I'd like to thank the employer and training provider representatives who have contributed to the Trailblazer meetings, Skills for Care, the University Vocational Awards Council, the Health and Social Care Professions Council and representatives from the Department of Health and Social Care and Department for Education for their input. Skills for Care has supported this work from inception and I look forward to continuing our collaboration so we can benefit from the groundwork in place. The Trailblazer group set out to design an apprenticeship that would provide a new opportunity for career progression for high quality candidates within the social care workforce.  It'll help employers deliver their workforce plans, support employee retention and enable the apprenticeship levy to target an important skills gap. With the apprenticeship standard now published, employers and training providers can implement their plans to establish degree programmes and recruit apprentices. I’m really looking forward to our first social worker apprentices being appointed across the country. In Norfolk, the social worker apprentice role is being embedded as part of our workforce plans and we already have significant numbers interested in this as a career option. Now we have IfA's approval, our planning and preparation can become a reality.

One of the proudest days of my career was when I qualified as a social worker and this Integrated Degree Apprenticeship will support others to join a profession that makes such a difference day in and day out in our communities. I'm incredibly grateful to the trailblazer group for their support and tenacity in creating a degree apprenticeship that's not only fit for purpose but will inspire a new generation of social workers.

There’s still some work to be done by the universities and employers before anyone can actually start a social worker apprenticeship. Over the next few months the following steps will need to be taken:

I'm delighted that we're now able to put in place arrangements for people who want to work in social care, to take an apprenticeship route to becoming fully qualified social workers. It’s a great opportunity for people who have the right values and attributes for working with people.

Having a uniquely immersive way to develop their knowledge and skills as part of a social care team, whilst also undertaking the required academic study to become social workers, provides another route for people who aren't in a position to take time out to do a full time degree. The invaluable insights of employers, academics and organisations have made this integrated degree apprenticeship truly reflective of the opportunity, variety and positive challenge that modern social work offers. I'm really pleased that people I've met up and down the country, for whom this is the best route for them to gain their social work qualification, will now be joining this fabulous profession.

The news of the new apprenticeship was also greeted by Isabelle Trowler, Chief Social Worker for Children and Families:

It's fantastic news that the IfA has now signed off on the Integrated Degree Apprenticeship for Social Workers! I commend the trailblazer group for their hard work and commitment over the last two years in reaching this important milestone. A career in social work is unlike any other, and introducing this new apprenticeship will further broaden the entry routes into one of the most rewarding professions - helping to bring in a diverse cohort of talented individuals, and equipping them with the knowledge and skills they need to be outstanding social workers.

If you’re an individual searching for an apprenticeship opportunity visit www.findapprenticeship.service.gov.uk/apprenticeshipsearch or contact your social worker employer directly.